You are here: Home1 / In The Community2 / News3 / Assessing the effectiveness of internal controls 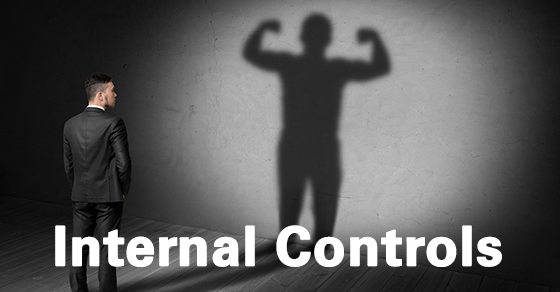 When the SEC published the regulations, smaller public companies told the SEC that the costs of complying with Sec. 404(b) would outweigh the benefits for investors. While the SEC explored ways to ease the compliance burden, the compliance deadline for Sec. 404(b) was repeatedly delayed for nonaccelerated filers — companies with a public float of less than $75 million on the last business day of their most recent second fiscal quarter.

Earlier this year, the SEC expanded its definition of “smaller reporting companies” from companies with a public float of less than $75 million to those with a public float of less than $250 million. This change will allow nearly 1,000 more companies to qualify for a lighter set of disclosure rules available to smaller reporting companies. However, the SEC did not raise the public float thresholds for when a company qualifies as an accelerated filer. This means the $75 million threshold still applies in relation to the Sec. 404(b) exemption.

SEC Commissioners Michael Piwowar and Hester Peirce favored raising the accelerated filer threshold to $250 million to expand the number of companies that would be exempt from Sec. 404(b). But, based on feedback from auditors and investor advocate groups, SEC Chairman Jay Clayton decided to keep the current threshold at $75 million — at least for now.

Still on the hook

Even if your company is exempt from Sec.404(b), you’re still responsible for assessing the effectiveness of internal controls over financial reporting pursuant to Sec. 404(a). Contact us for any questions about complying with the SOX rules or for information regarding best practices in internal controls.

Are your employees ignoring their 401(k)s? Scroll to top