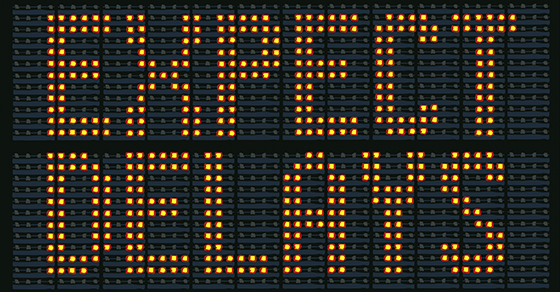 On July 17, the Financial Accounting Standards Board (FASB) voted to issue a proposal that would delay several landmark accounting rules for certain companies. If finalized, the deferral would apply to new guidance for reporting leases, hedging transactions, credit losses and long-term insurance contracts.

Summary of the changes 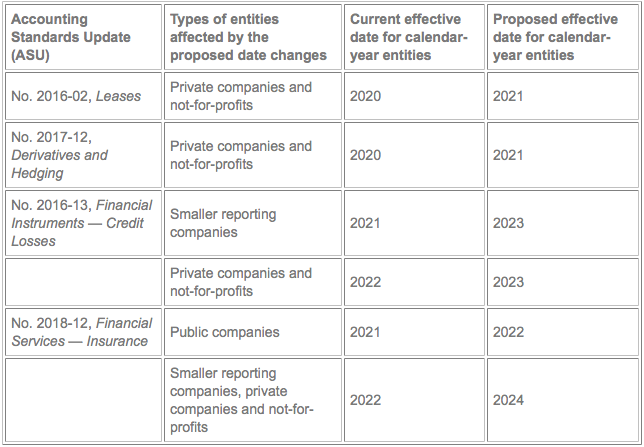 Why are these delays needed? Many entities continue to struggle with implementing the new revenue recognition guidance that went into effect in 2018 for public companies and 2019 for other entities. A possible deferral of other new rules would also allow smaller entities to learn from public companies how to implement the changes — and it would give accounting software providers extra time to update their packages to support the new reporting models.

The FASB is expected to issue its proposal as soon as possible. Then it will be subject to a 30-day comment period.

These deferrals, if finalized, would be welcome news for many organizations. But they’re not an excuse to procrastinate. Depending on your industry and the nature of your transactions, implementing the changes and educating stakeholders could take significant resources. Contact us before the implementation deadline to come up with a realistic game plan.